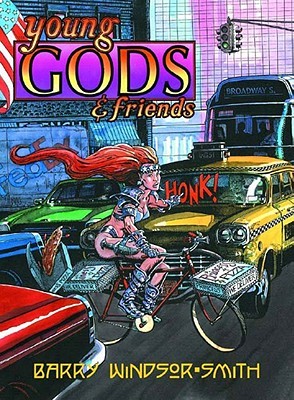 Why I Dont Want To Write This Book

Stories in the Flesh: Reading Cultural Narratives of American Tatoo