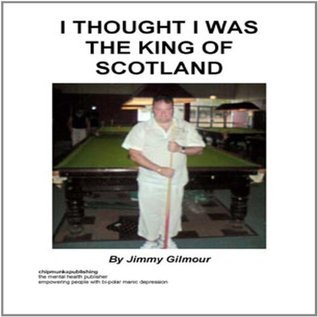 I Thought I Was The King Of Scotland

Thelonious Monk: His Life and Music